What product managers at Pepsi got wrong but you won’t after listening to this. 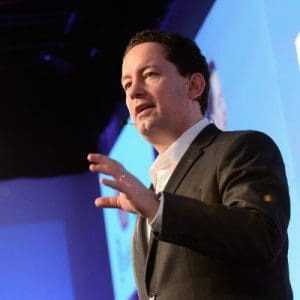 No one and no organization has a perfect record when it comes to releasing new products into the market. Failures are frequent — around 40% or so depending on the industry — and they happen at small companies, big companies, and experienced companies, including Pepsi.

In this episode, you’ll learn a simple and profound concept that every product manager and product marketer must understand. And, this is an easy one to get wrong. Even Pepsi got this wrong when they created a new product called Crystal Pepsi.

The simple part of the concept — don’t confuse your customer.

The profound part — when introducing something new or making a change, give your customer a reason.

My guest to explain this concept is Kyle B. Murray, the Vice Dean and Professor of Marketing at the Alberta School of Business. Kyle studies human judgment and decision making. His research uses the tools of experimental psychology and behavioral economics to better understand the choices that consumers make.

He is a co-author of an article explaining the mistake Pepsi made with Crystal Pepsi. When I read the article I recognized how important the concept is to product managers and contacted with Kyle to tell us about it himself.

In the discussion you will learn the:

“If I had asked people what they wanted, they would have said faster horses.” – Attributed to Henry Ford