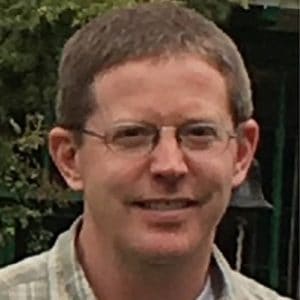 I am a student of approaches for innovation – how ideas are conceived and turned into valuable products and services. However, my guest introduced me to a new line of thinking — an approach to innovation I had not previously been exposed to and for that I’m thankful. I now have another tool in my innovation toolbox and you will too after hearing Scott Bowden share how innovations throughout history can provide modern ideas and help solve problems we face today.

After spending nearly 20 years at IBM, Scott is now traveling the globe to investigate and share how historic innovations provide lessons for the modern-day innovation practitioners – you and me.

Scott shares several examples of historic innovations and I hope you find them as interesting as I did.

Summary of some concepts discussed:

“I think there is a world market for maybe five computers.” – Thomas Watson, 1943

“One who has no old has no new.” – Cited by Marwa Al-Sabouni in The Battle for Home