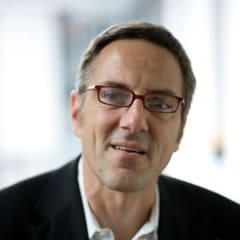 Mark Zeh was already developing products using a methodology that was very similar to what IDEO was doing when he joined them. The approach has since been coined Design Thinking. He views the use of storytelling coupled with prototyping as the keys that make Design Thinking work so well.

Mark started his design career in the US creating custom mountain bike frames in Minneapolis that carried his name. He worked for product design giant IDEO in the US and helped to lead the office in Germany. He also consulted independently to numerous companies, applying Design Thinking, and is now at Bose, the audio technology powerhouse. In addition, he leads the Entrepreneurship program at the Munich Business School. I invited him to share his insights on using Design Thinking, which he recently wrote about in the PDMA Essentials book titled Design and Design Thinking. His chapter is The Key Role of Stories and Prototypes in a Design Thinking Product Development Process.” 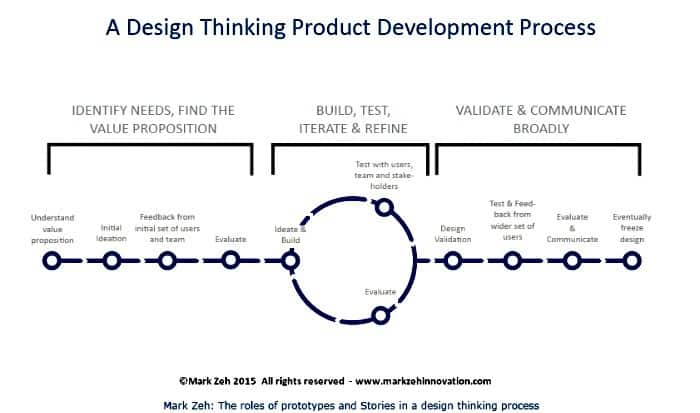 “Discovery consists of seeing what everybody has seen and thinking what nobody else has thought.” -Albert Szent-Györgyi (discoverer of vitamin C and important aspects of cell metabolism)