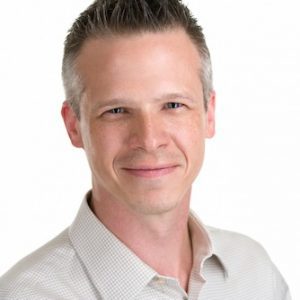 Back in episode 110 we learned about FirstBuild, the innovation lab of GE Appliance. It allows them to test ideas and solve problems that would be considered too small or risky by GE Appliance.

They have built a platform that is fueled by an open community of consumers and problem solvers.

What would happen if that capability was used by other companies to tackle any type of product concept? That is what Taylor Dawson is discovering. When I talked with him in episode 110 he was the Product Evangelist for First Build. Now he is the CEO of Giddy, who is providing a First Build capability to any large company. That is like being able to create a successful innovation lab overnight without actually building one.

This also means that Giddy will be deepening and rapidly increasing their own learning started at First Build. That makes them the leader for the rest of us to learn from.

Specifically, in this discussion you will discover:

“Wealth is not gained by perfecting the known, but by imperfectly seizing the unknown.” – Kevin Kelly, 1997

Thank you for being an Everyday Innovator and learning with me from the successes and failures of product innovators, managers, and developers. If you enjoyed the discussion, help out a fellow product manager by sharing it.